The American Fighter Ace stands alone as an extraordinary man who has distinguished himself among the elite in aerial combat. He has proven himself the hunter rather than the hunted. Throughout aviation history during World War II, Korea and Vietnam these heroic pilots possessed the skills, fortitude and courage to survive combat missions and return home with no fewer than five enemy kills.

Wings of Valor: Honoring America’s Fighter Aces immortalizes the men whose incredible bravery and skill flying fighter planes is the very embodiment of the term Ace. Their images and stories are as diverse as America itself. Today, these men will tell you that they are proud Americans who are caretakers of freedom. They have been to the edge and have lived to tell their story. 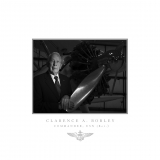 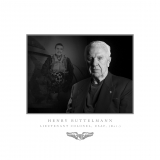 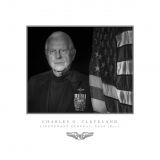 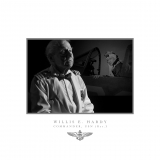 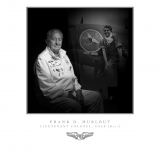 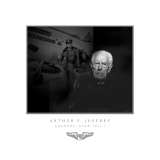 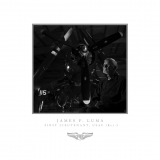 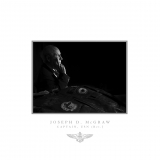 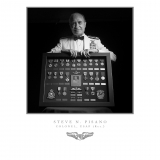 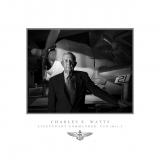 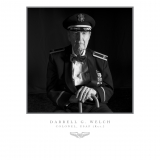 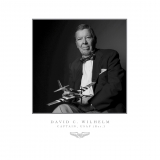